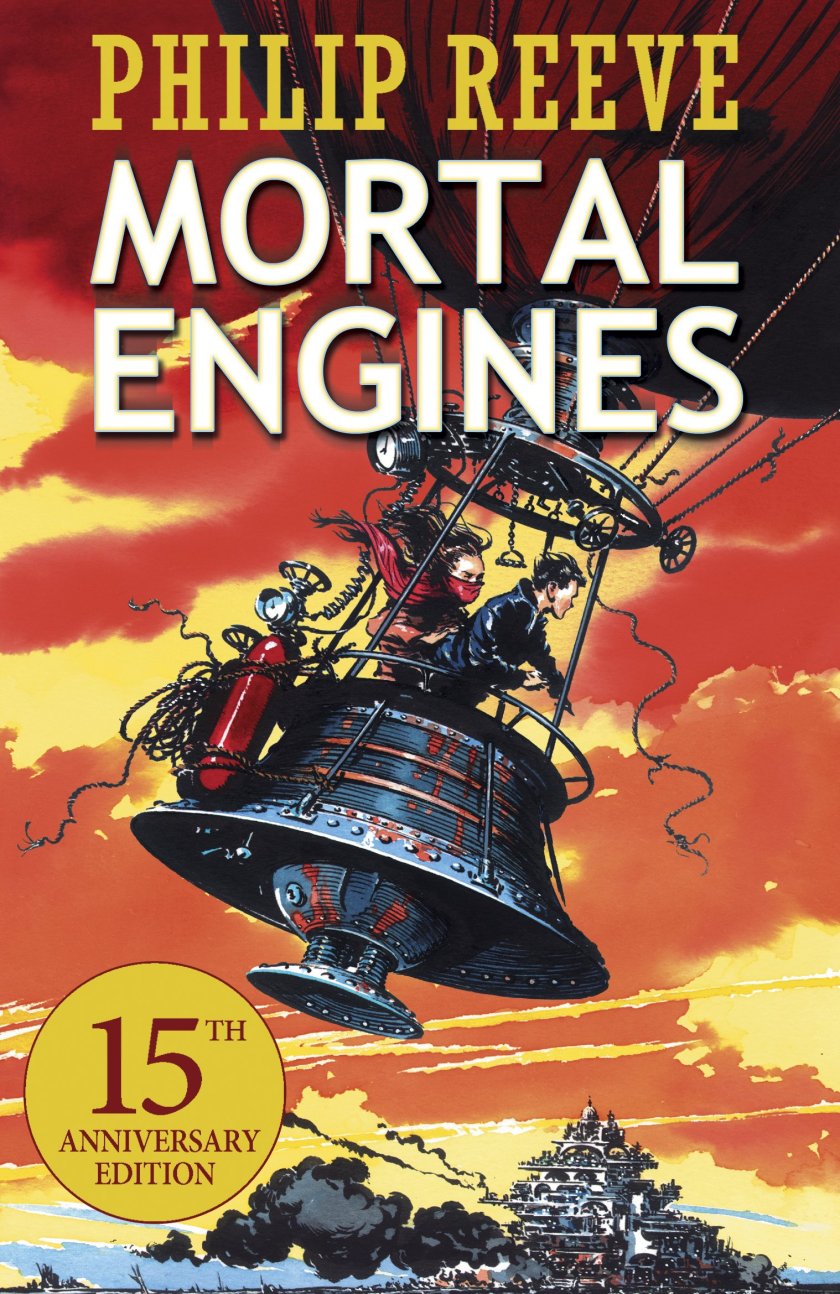 A late comer to the party, I was simply blown away by how good this story was. Philip Reeve weaves a tale that is astounding in concept as well as how it is crafted.

As high concepts go, it doesn’t get better than Mortal Engines.  In the wake of the human race damaging the Earth, cities become mobile.  Trundling along what seems a desperate shell of a planet, London is a behemoth that hunts smaller towns to strip of their assets.  For a child (and an adult) such images are spectacular!

Our eyes in this world are that of Tom Natsworthy,  who is a Apprentice Historian, and he is sent spiraling into events that he has never encountered before.  Pursuing a would-be murderer lands Tom on the unforgiving surface of the Earth and this is the story of how he fights his way home to London.  Of course, when he returns he experiences may just have changed him forever.

The characters that drive on the story are fantastic. Hester (the would-be murderer) is a fascinating female with her dark outlook on life and her thirst for vengeance, the relentless, frankenstein-like Shrike who hunts both Tom and Hester and finally the ‘hero’ of London – Valentine are all brilliant creations that offer such a richness to the reader.  Each with questionable motives, it highlights that Mortal Engines isn’t really a children’s book: more an amazing book for any audience. 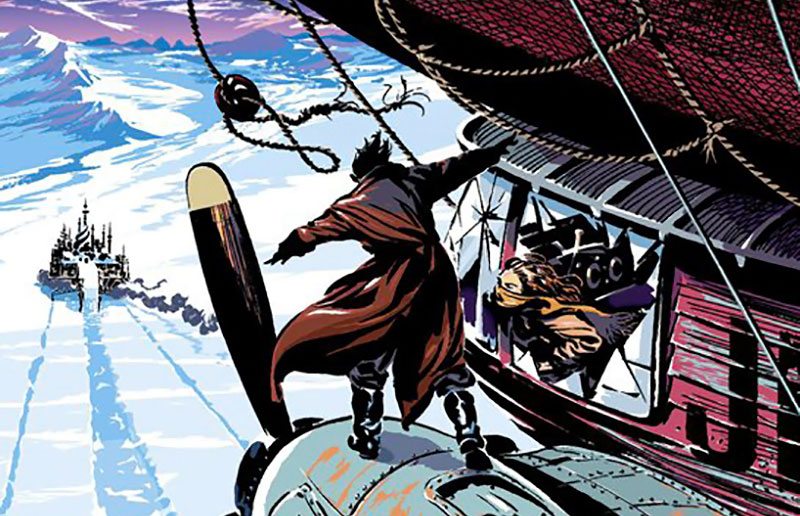 Now for the teacher bit.  As an amazing, gripping story with love, adventure and mind-blowing concepts, Mortal Engines is a great class novel.  I mentioned earlier that it isn’t really a children’s book, more a great book that just happens to be accessible for children.  As a result, teachers can explore the writing to teach just how to create stories that are driven by characters, filled with suspense and all of this against the backdrop of a marvelous feat of imagination.

Recently, I shared the opening to the book with my class and then showed the children the trailer to the upcoming film (which is pretty much the same).  What I can say is that virtually all of the children wanted to get their mitts my copy ASAP.